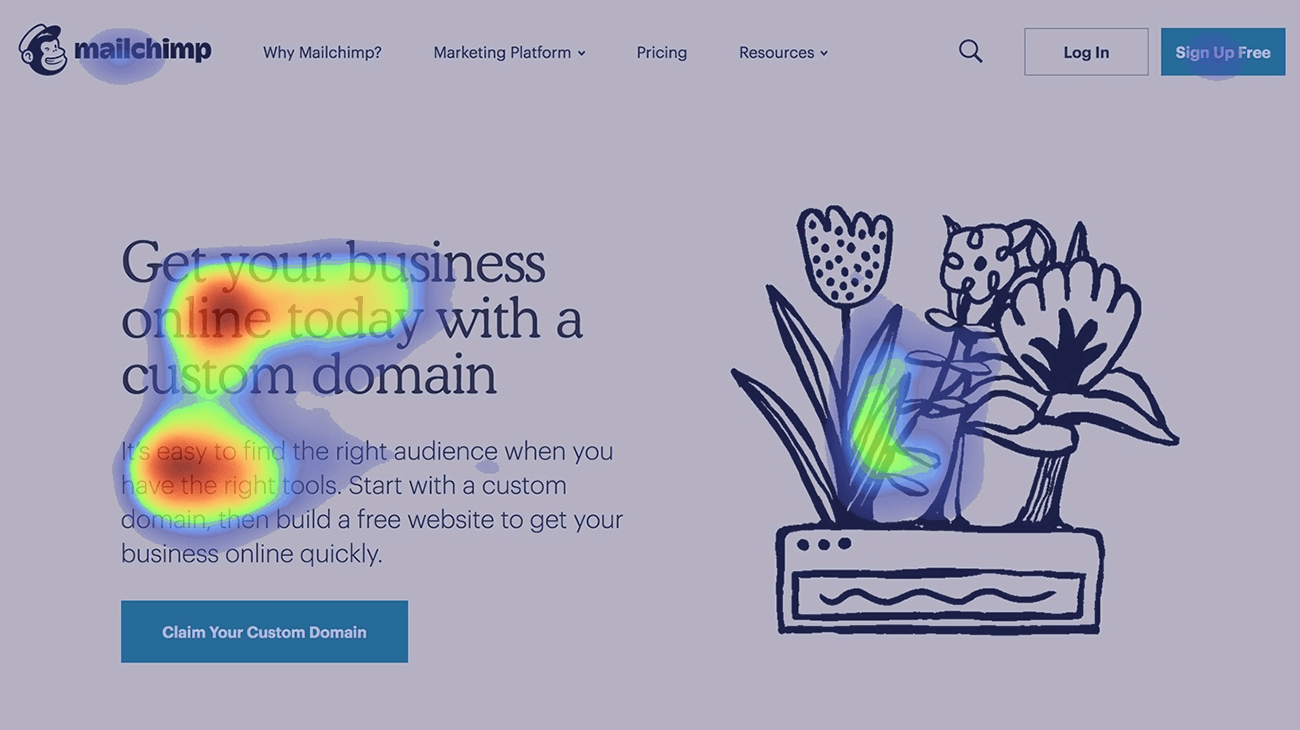 Most people at least have heard about Mailchimp platform. Over the years it has become a very popular marketing tool. We got curious. How has the Mailchimp brand and its website changed since 2010?

Almost all the time, users’ attention has been focused on the main message. It has been the first object readers notice, except cases when visuals with human faces were used, which are usually distracting.

Looks, that from 2018 company sticked to using 2 main call-to-action buttons that stand out by their color and contrast. The first is used in the header menu, the second – under the hero text.

Even though the layout of the landing page has been changing, its design has always remain minimalist and clean. Clarity score ranges between 62-76%, which indicates optimal clarity. 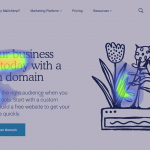 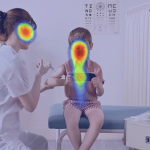 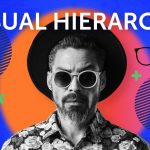 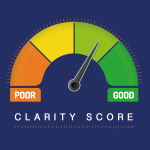 What is Alexa Rank and Its Value? 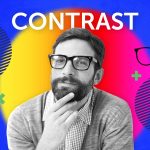 How Can Contrast Increase Your Conversion Rate

Do you want to
boost your campaign performance? 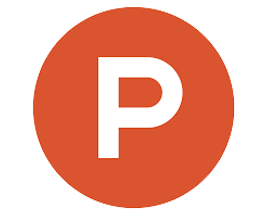